Home / What we do

SIPD advocates, mediates and provides services for intersex people also known as intersex people throughout Uganda.
The objectives are: To advance intersex people’s rights through national legislation, service provision for intersex people and their families. To create intersex workshop/discussions and collaborate with various organisations in Uganda and elsewhere to more specifically address the sexual and reproductive health and rights of intersex and gender non-conforming people. 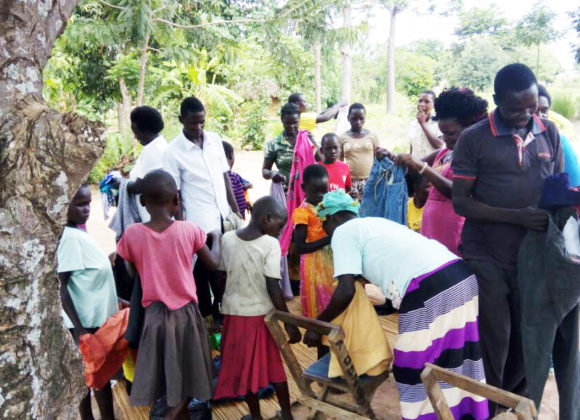 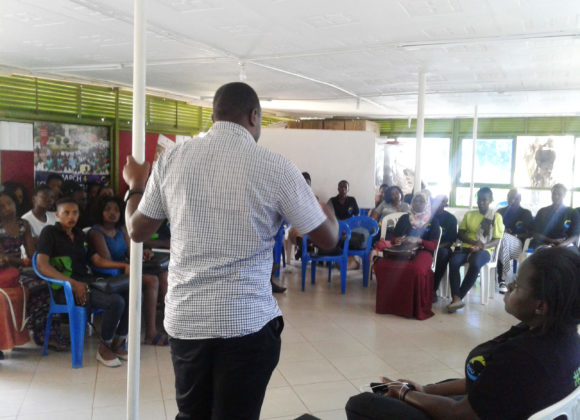 Differences of Sex Development or Intersex

What does it mean?

DSD or intersex is a general term for being physically or physiologically between male and female. Intersex people are born with sex differentiation which makes anatomy of their bodies a typical and their identity indistinct. For many, it is at the chromosomal level, for others, it is at the hormonal level, and for the most obvious ones, it is at genital level. Many intersex infants are born with ambiguous sex characteristics and cannot be clearly classified as male or female at birth. Inter-sexuality can have many different causes.

DSD or inter-sexuality is not uncommon

The prevalence of intersex people worldwide maybe higher than 1 in 500 people, making it critically important that people can access support and information on subject.

To end the secrecy, stigma, discrimination, and related human rights violations surrounding intersex children and people, and to advocate for social and legal protections that accord this population freedom of choice and decision regarding their gender identity. SIPD is dedicated to creating awareness on intersex issues and advocating for a more open, tolerant, and supportive society towards intersex and gender non-conforming people; and campaigning for respect for the human rights and welfare of all intersex and gender variant persons in Uganda. SIPD believes that intersex people are an important part of human diversity, the birth of an intersex infant should be celebrated no less than the birth of any other infant, all human diversity should be valued whether of race, culture, gender, sexual differentiation, ability, geography and or socio-economic status. 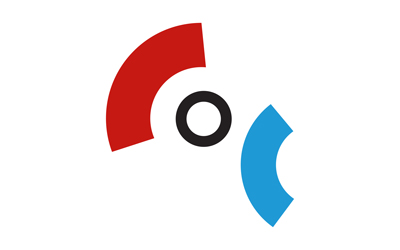 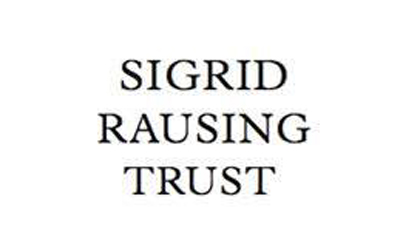